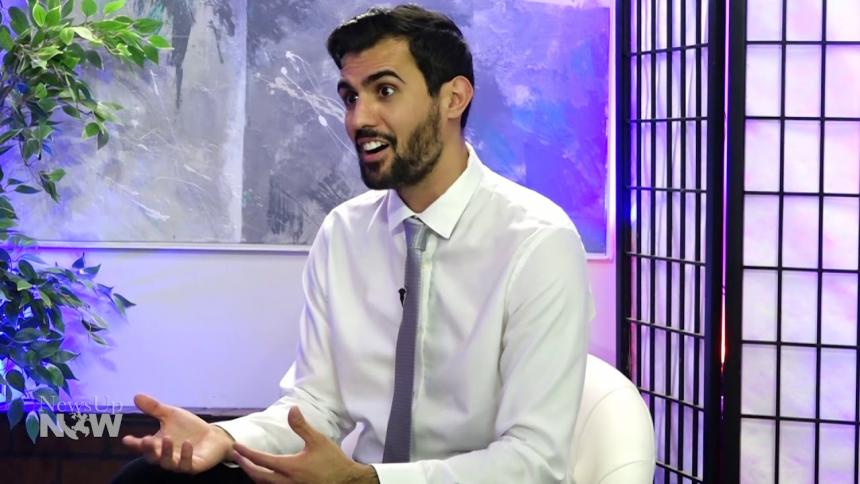 Renato M. Talhadas has been an active Bay Area volunteer and professional for many years particularly in civic service and social justice causes. Originally from Brazil and raised on the East Coast, Renato moved to the Bay Area for Teach for America and worked for numerous schools from K-12. Later, after noticing the prevalence of mental health issues in tech, Renato left his employment as a social media specialist to pursue his Masters in Marriage and Family Therapy and Clinical Counseling. Currently, he works as a lead program coordinator and therapist for AGUILAS: EL AMBIENTE supporting the culturally sensitive environment of gay/bisexual Latinos, especially those struggling with addiction, homelessness, asylum, and HIV/AIDS. Renato is passionate about the Portuguese speaking residents who are often discriminated against, marginalized, and left unnoticed in the Bay Area. He will begin his PsyD this Fall and hopes to publish his first book next year.